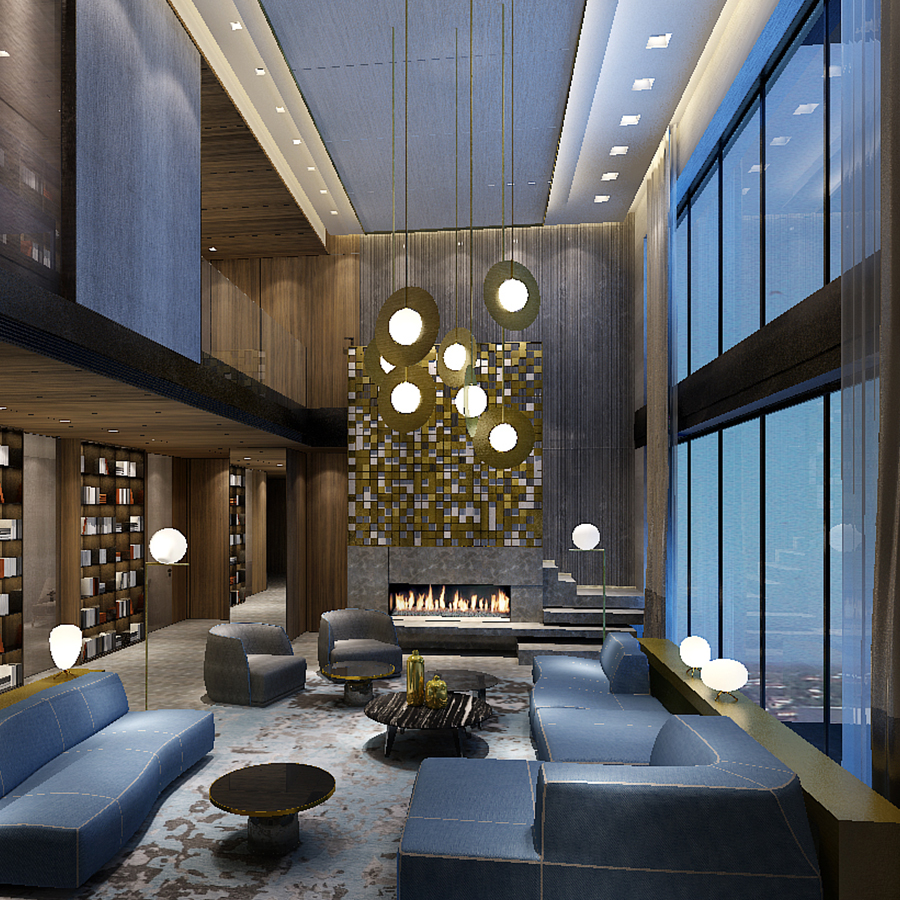 Predominant element of this project is the interaction between light and matter, with particular emphasis on refining the decorative and constructive details of the venue. A space made of high ceilings, large rooms and equally imposing windows, where the creativity of playing with decorative elements led us to wander during the choice of materials, lighting and furnishings.
As concept underlying our work, we assumed that the perceptual capacities of the matter are not intrinsic to itself, but are shaped thanks to the clever use of light. And it is the light the constant leitmotiv that shapes and influences the furnishings, shadowing the boundaries and creating new points of departure for our creativity.

Natural and artificial lights alternate inside the internal borders of the space, creating shades and different environments. Simple and linear shapes accompany the light in the home environment discovery.

The matter, in the form of stone and glass, assumes colours and new weights, beyond its natural appearance. The lights become part of the project and define the shape.
Matter, color and light are ingredients capable of invading spaces and destroying boundaries, through the eternal game of interrelation and combination of the elements.
Outside, the apartment extends onto a large covered terrace, where are kept the interior furnishings in soft, warm tones, as well as simple, clean lines for the building architecture.